Austin Nonprofits That Need Your Help This Summer

As we head into August, the hottest month of the year, Give Austin wants to point your
attention to some charities that are helping the most vulnerable population in these summer
months, our homeless. 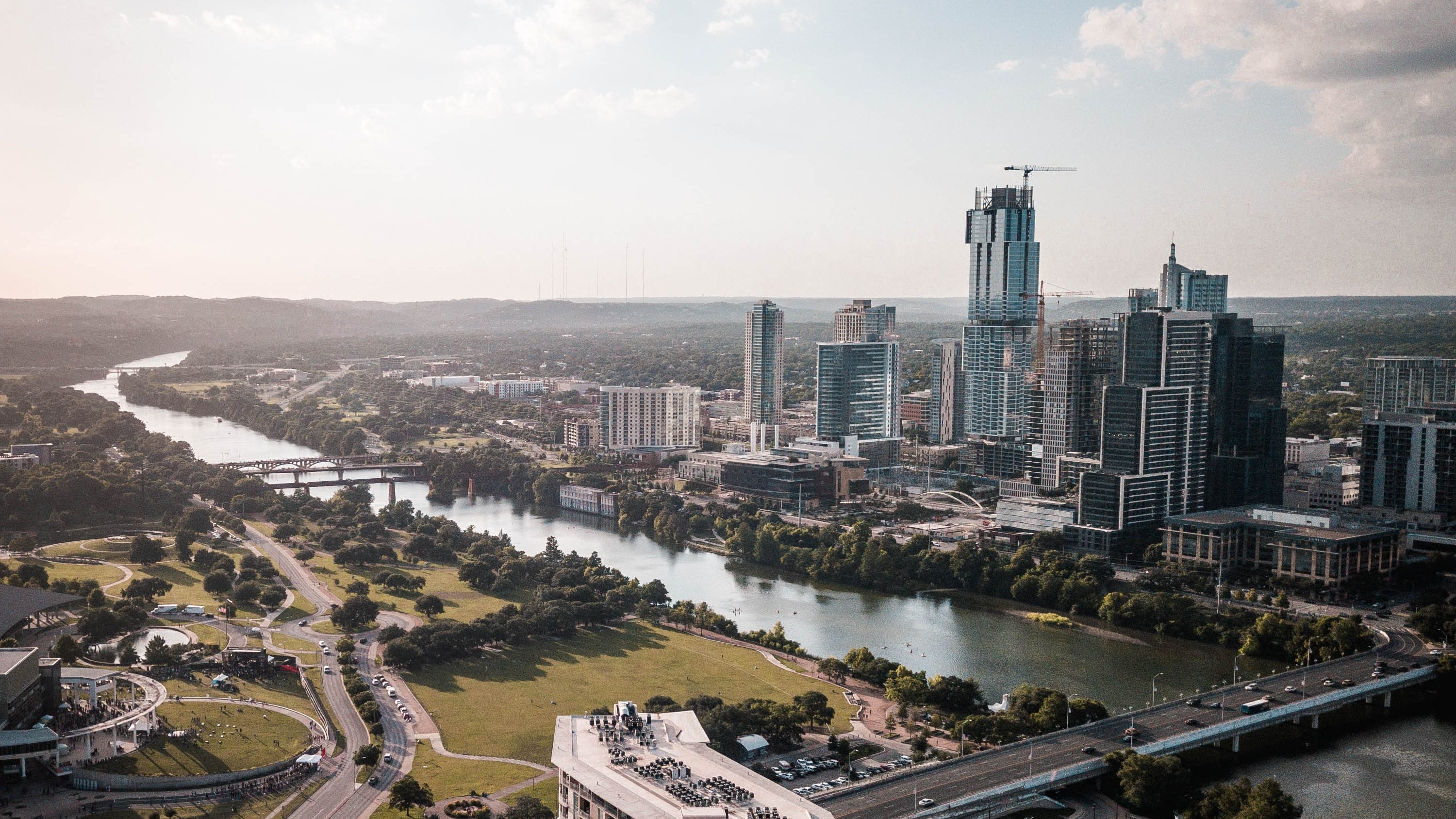 As we head into August, the hottest month of the year, Give Texas wants to point your attention to some nonprofits that are helping the most vulnerable population in these summer months, our homeless.

Many of us will find ourselves uncomfortable or inconvenienced by the sweltering temperatures of an Austin summer. This typically leads to afternoons by the pool and quite evenings indoors. Our homeless population however, does not have the same opportunities to escape these scorching temperatures day after day. Let’s dive deeper into why the homeless need extra assistance during the summer.

What Dangers Do Homeless Austinites Face During Summer?

How Can I Help the Homeless in Austin?

If you’re asking how you can help, you’re already on the right track. There are many homeless shelters in the Austin area that can use your donations of water, clothes and money. See below for more information on two of the nonprofits who run some of the most prominent shelters in the greater Austin area.

There are many more nonprofits that provide aid in the Austin area. Keep up with Give Austin to learn more about the local organizations working in Austin, Texas.

More from Give Austin