Start a Fundraiser for

WHERE YOUR DONATIONS GO

Give the gift of dance! Funds are used to help pay for dance classes both in school and out for scholarship dancers.

GIVE $25
Additional After School Classes

Offset the class costs to various Austin ISD schools when budget limitations reduce the number or length of classes they can book per semester. The extra funds mean teachers can be there for more than one day a week and for the full length of a semester.

GIVE $25
Caps and Mittens Fund

Every holiday season Leap of Joy has a caps and mittens drive where we collect new caps, mittens, and socks that are distributed to our students before the Winter break. Funds are used to make sure we have enough for everyone.

GIVE $25
Care to Dance Spring Performance

Help make performance time a success! Donations are used towards purchasing high-quality costumes and props for the annual spring recital.

ABOUT Leap of Joy

Leap of Joy offers dance and theater arts after school and summer camp enrichment programs to underprivileged children, ages 4 to 14, in underserved schools in Austin, Tx. We teach all styles of dance including modern, tap, and ballet, creative movement, hip hop, performance and theatre arts.

Our teachers enrich the lives of children by not only providing mentorship and academic excellence but fight obesity with proper nutrition by emphasizing the importance of physical activity by teaching dance, creative movement and performing arts at no charge to their families.

Our goal is to give our children a sense of their own value and assist them academically with homework help. In order to combat child obesity, we also provide healthy seasonal fruit and vegetable snacks. Children are kept active through dance movement games and fitness through stretching and cardio warm-ups. They are taught a knowledge of dance vocabulary tailored appropriately to their ages and skill levels. They work cooperatively participating in the creation of performance pieces.

The main objective of our organization is to create a positive and safe environment where kids can take a Leap of Joy class and gain Self-Esteem, Self Respect, a Spirit of Cooperation, Body Consciousness & Self Acceptance no matter size and shape.

WATCH THE 2018 CARE TO DANCE PERFORMANCE 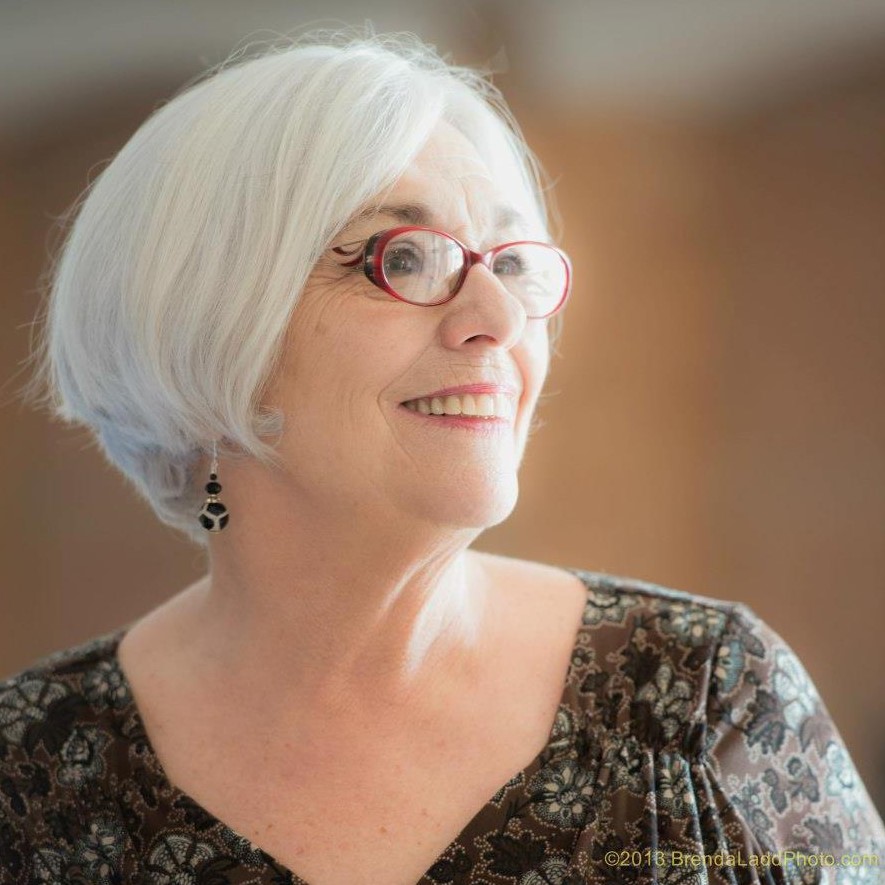 Read More
Judy is a graduate of Wichita State University. She has been an Austin resident for 41 years. The owner of Lillian Bloom Designs for over 25 years, she started Leap of Joy more than 10 years ago. Her prior career experience included Journalism, talent management and concert production. Judy helps to oversee the daily operations of the program but finds her favorite place is in the classroom with the dancers. 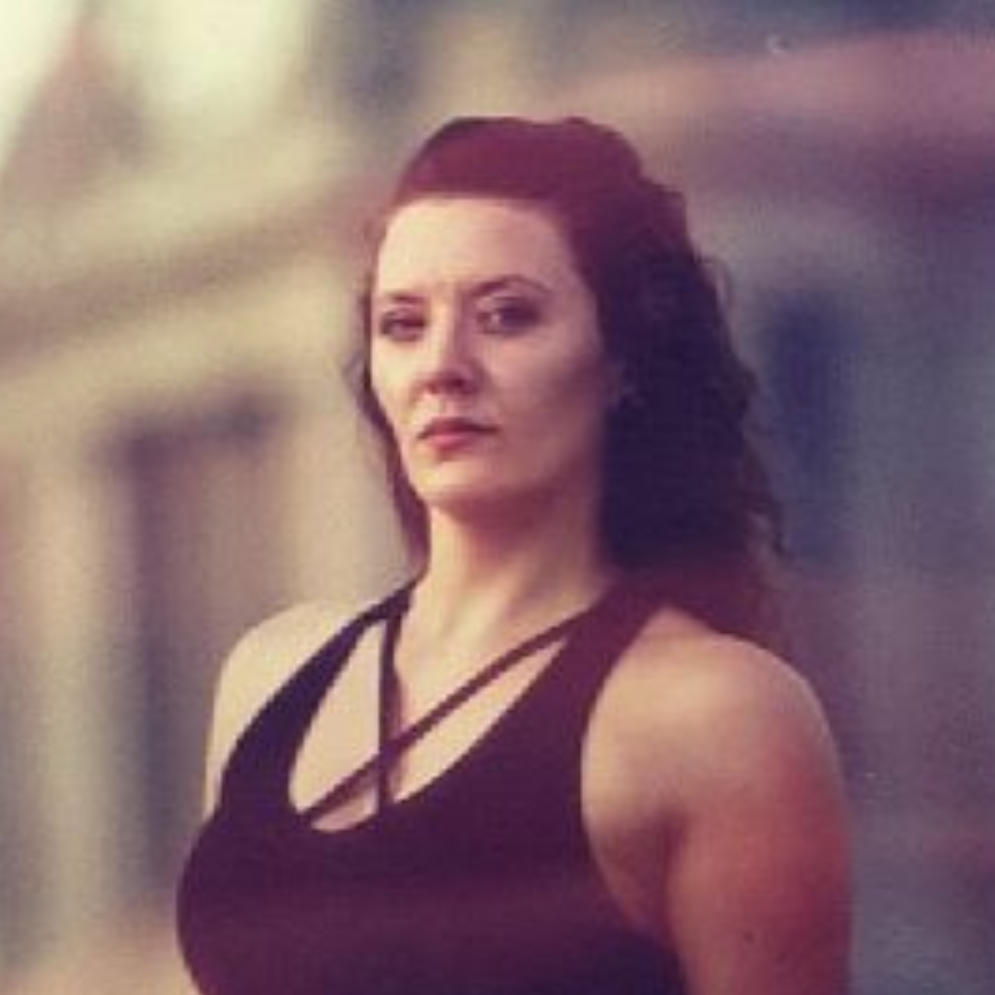 Read More
Nina began her dance training at Fort Wayne School of Dance at age 3. Later she became part of the North Side High School dance program and IPFW Dancing Dons. Nina graduated from Indiana University Fort Wayne in 2012 with a Bachelor’s degree majoring in General Studies. She holds a minor in psychology and dance. Previously Nina was a Fort Wayne Dance Collective touring company member and a teacher at Pure Dance works where she taught all styles. Nina studied with professional modern company Mikautadze Dance Theatre 2011-2017 where she moved her way up to the principal dancer. She has a background in social work and was a Rehabilitation Service Provider at The Bowen Center for 3 years. Currently, Nina is an Instructor and Development Specialist with Leap of Joy. She is increasing Leap of Joy exposure by facilitating community fundraisers and corporate sponsorships. 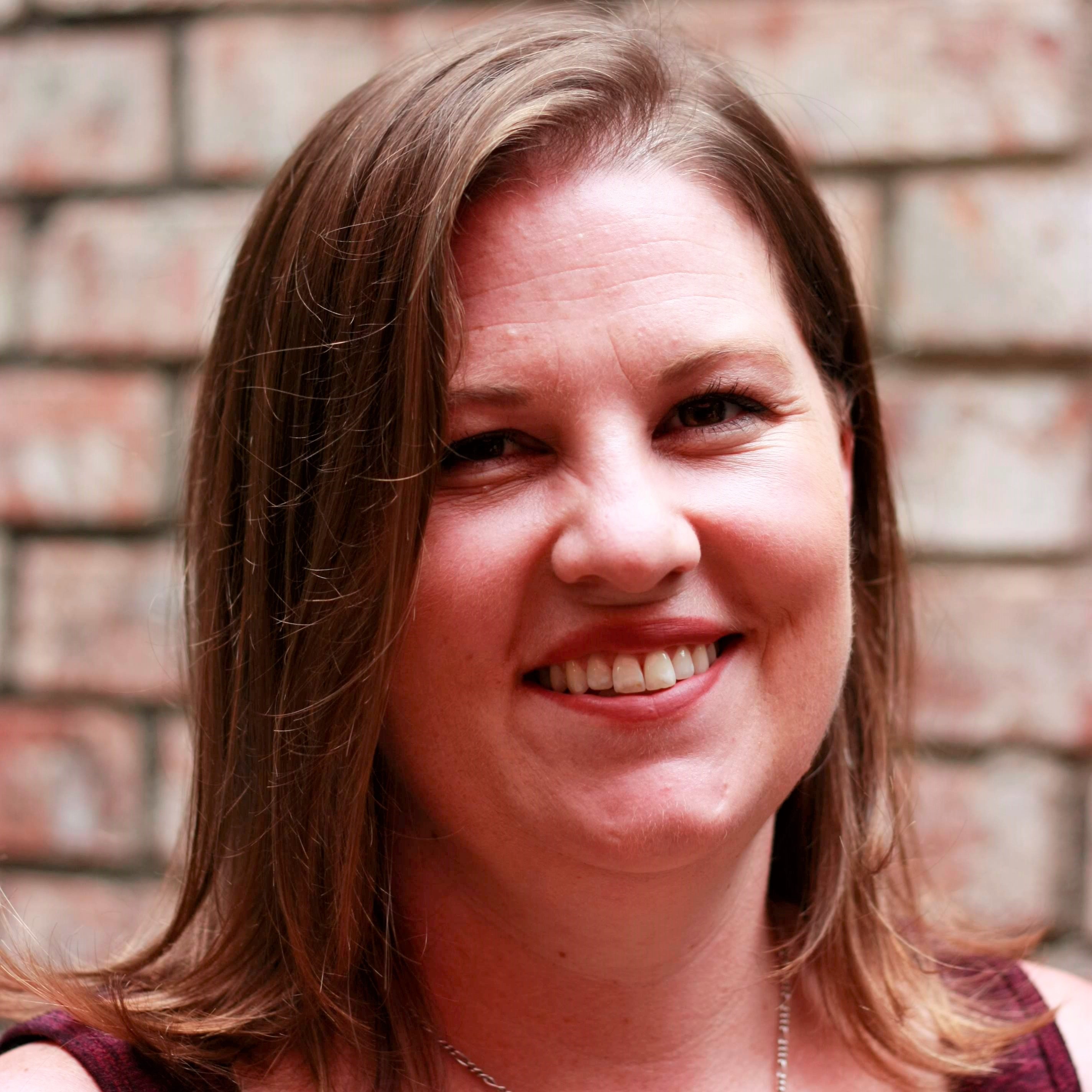 Read More
After earning her BA in Dance at the University of San Francisco, Jessica turned her focus towards her professional career and worked in the bustle of downtown San Francisco. After moving to Austin in 2008 she found a dance studio looking for experienced teachers. From there she quickly grew to full-time Office Manager for a studio with over 750 dancers. When a lucky conversation with a fellow teacher introduced her to Judy and the Leap of Joy mission, Jessica knew she found her home! Using her expansive dance experience and hard-earned business skills she is helping to shape the future for Leap of Joy. 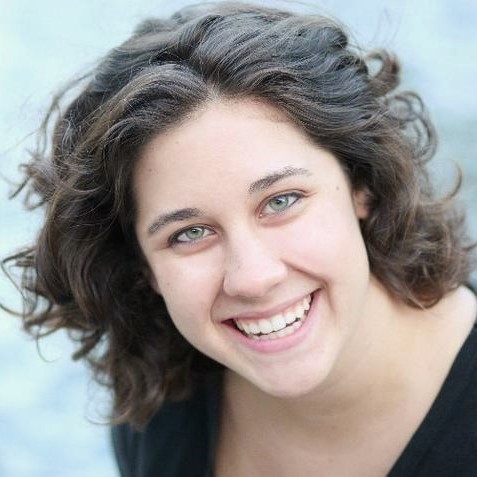 Read More
Jacki Moffa graduated from the University of Florida with a dual degree in Theatre Performance and English with a concentration in Creative Writing, plus a minor in French. She has more than 25 years’ experience both studying and teaching dance, including but not limited to tap, ballet, jazz, and musical theatre. She has acted in both straight plays (Hamlet, The Ohio State Murders) and musicals (Gypsy, It’s a Wonderful Life) and has also dabbled in some costume design (Most recently, a short film titled Plane Pretend.) Growing up in in the tiny town of Berlin, MD, Jacki was both a choreographer in her high school show choir as well as the editor in chief of its literary magazine on top of being on the competitive tap team at Seaside Dance Academy. She has been blogging since it was a thing; she’s won prizes for her poetry, has written countless short stories, snarky Twitter remarks and is currently working on her first novel.