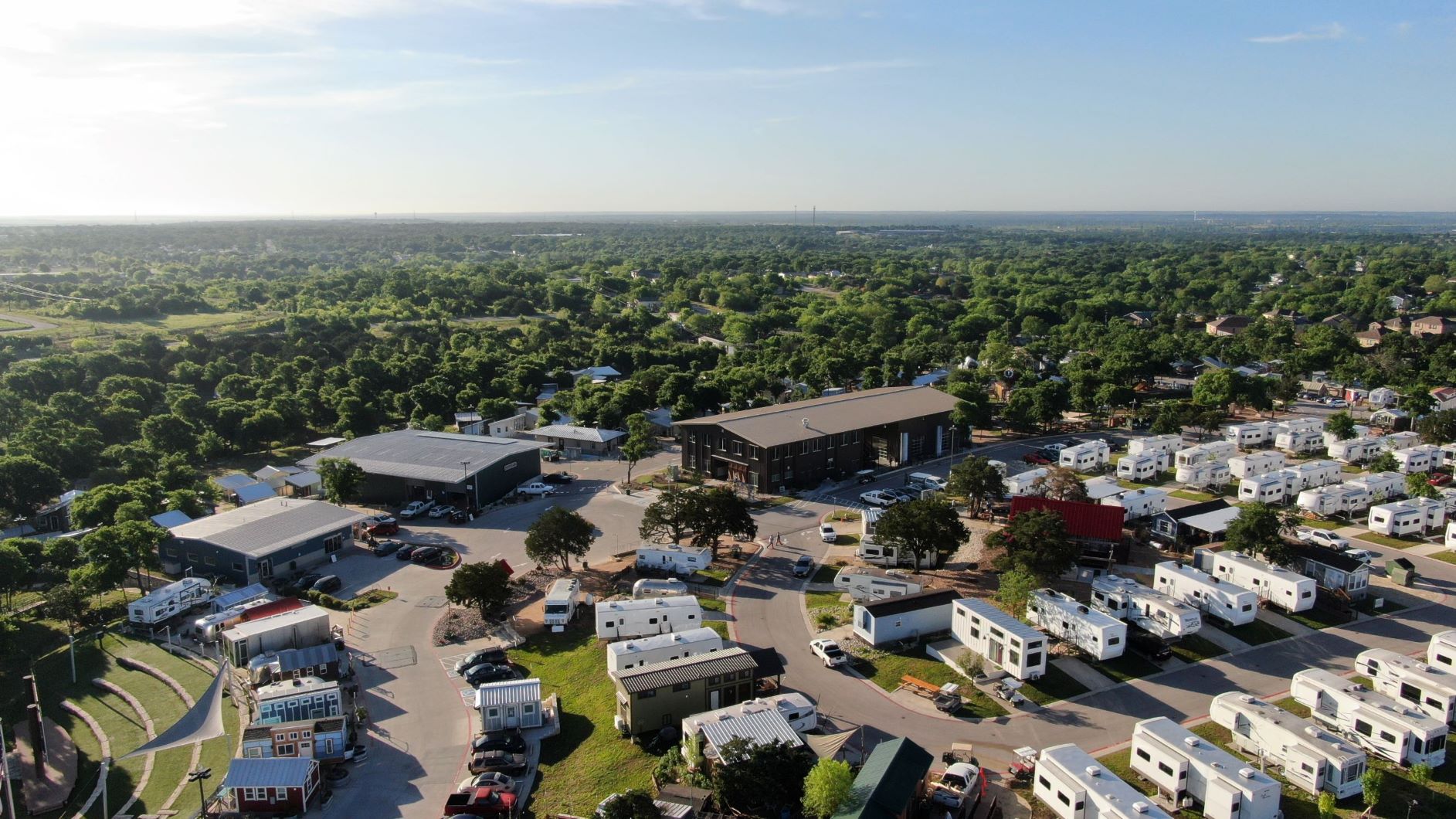 We provide food and clothing, cultivate community and promote dignity to our homeless brothers and sisters in need.

WHERE YOUR DONATIONS GO

$50 can fill a fridge for a new Community First! Village neighbor.

Community First! Village is a 51-acre master planned community that provides affordable, permanent housing and a supportive community for men and women coming out of chronic homelessness. A development of Mobile Loaves & Fishes, this transformative residential program exists to love and serve our neighbors who have been living on the streets, while also empowering the surrounding community into a lifestyle of service with the homeless.

Delivering more than a sandwich, Mobile Loaves & Fishes’ food truck volunteers hit the streets 7 nights a week, 365 days a year to provide food, clothing, hygiene products and other life-sustaining items to our homeless neighbors. With the support of more than 20,000 volunteers and over 5.5 million meals served, Mobile Loaves & Fishes is the largest prepared feeding program to the homeless and working poor in Austin, Texas.

Community Works provides opportunities for individuals who have experienced homelessness to rediscover purpose and apply their God-given talents to earn a dignified income. The micro-enterprise program empowers Mobile Loaves & Fishes volunteers to serve alongside our friends as they develop new skills, while also cultivating enduring relationships. 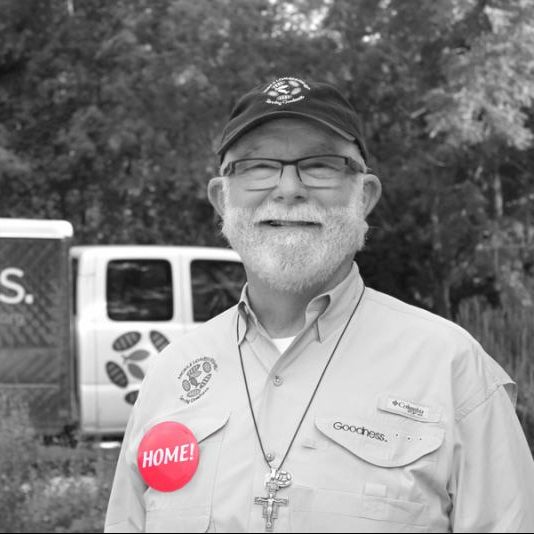 Read More
For Alan Graham, it is all about his relationships—with God, his family, staff members and certainly the homeless men and women he’s been engaging on the streets of Austin for more than two decades.

Alan is the founder and CEO of Mobile Loaves & Fishes (MLF), a social outreach ministry that provides food and clothing, cultivates community and promotes dignity to homeless men and women in need. Previously a real estate investor and developer, Alan founded Trilogy Development and the Lynxs Group, which developed Austin’s airport cargo facility and similar facilities at airports around the country.

In 1998, the seed for the idea of Mobile Loaves & Fishes had been placed on Alan’s heart. He and four friends boldly answered God’s call to “love your neighbor” by delivering meals to homeless men and women from the back of a green minivan. Alan readily admits that the group’s original approach for serving the homeless had some flaws, but with the help of a formerly homeless man, Houston Flake, they perfected the model that Mobile Loaves & Fishes successfully uses today. Since its founding, MLF volunteers have served more than 5 million meals with a side of hope to homeless men and women living on the streets of Austin, and the organization has spawned similar food truck ministries in other cities across the U.S.

Alan also is the lead visionary behind MLF’s Community First! Village—a 51-acre master planned development in northeast Austin that provides affordable, permanent housing and a supportive community for men and women coming out of chronic homelessness.

Alan and his wife, Tricia, were married in September 1984 and have four children of their own, as well as a niece they’ve been blessed to raise and include in their family. Alan is a published author of the book Welcome Homeless: One Man’s Journey of Discovering the Meaning of Home. He also is the host of the Gospel Con Carne podcast, which explores the woundedness of society through untold stories of individuals who have encountered homelessness. 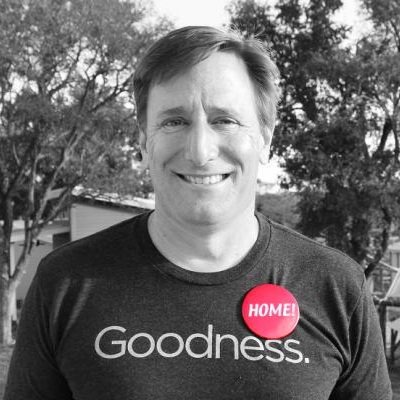 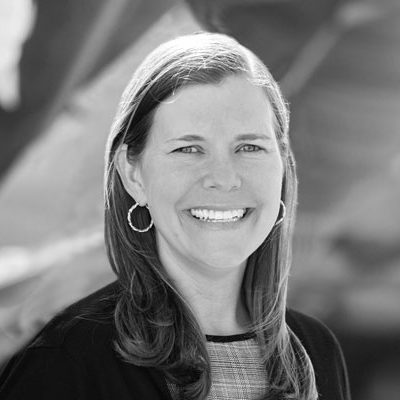 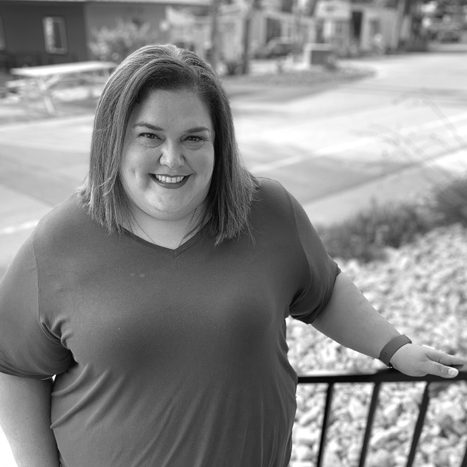 We provide food and clothing, cultivate community and promote dignity to our homeless brothers and sisters in need.